I have been a big music fan since I was a small kid. As soon as I could crawl I was hitting pots and pans with rhythm. Later, at the age of 7, I got my first real drumkit. When I was about 12 I went from drumming to guitar, which stuck with me until I was about 20-21.

Around age 14 I started my first band called Bloodrocuted, together with Daan Swinnen (Lemuria, Off The Cross). Later on, Jason Bond (Hamelin) joined us and Gaëtan De Vos (RIP).

My second band was called In.Vain, led by my old guitar teacher Fré De Schepper (ex-Herfst, Lemuria). At first, I was bassist in this band, but later the lead guitarist suffered an accident which led to me being the lead guitarist.

A few years later I started to care more about the sound of the bands than playing in the bands, thus I went to Audio Engineering school and started to mix my first live bands in Club Kamikaze in Mechelen. Guided by my friend Fabian Gheysen, I soon got hired in this 150 people capacity venue.

Around the same time I also bought my first recording equipment to start my own little studio, back then in our rehearsal space in my parents’ house. As time passed, I got to record some friends’ bands and got to know some people in the live mixing world.

Over the years I recorded more bands and mixed about 400 shows.

Nowadays, having worked with bands such as Havok, Warbringer, Power Trip, Praga Khan, … the future looks bright and I’m ever so grateful to everybody who played his or her part in this story. Would you like your share in the story? Don’t hesitate to hit that ‘contact’ tab and send me a message to book some recording dates or start a live-mixing cooperation! 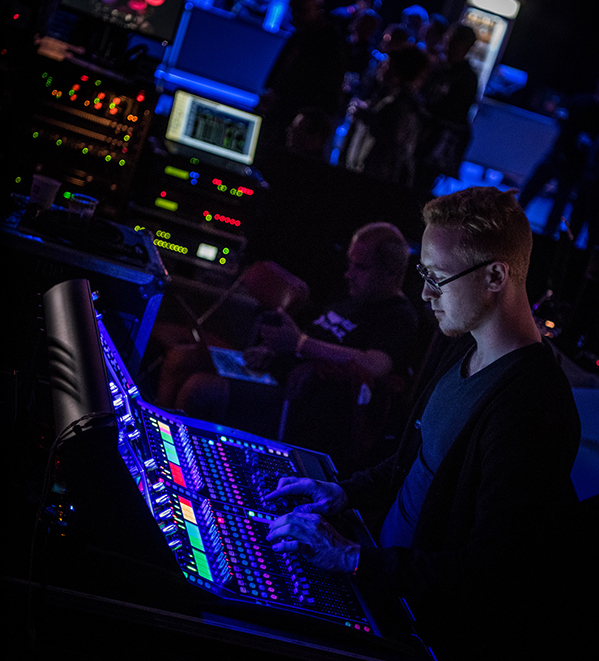